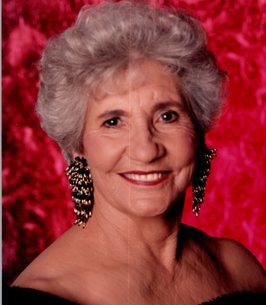 In addition to her parents she was preceded in death by her husband, Murphy Pendleton; five sisters and seven brothers.

Funeral Services will be held at 6:00PM on Thursday, January 13, 2022 at First Baptist Church in Cherryville with Dr. Vince Hefner officiating.

A private burial will be held at Mt. Vernon Baptist Church Cemetery in Vale.

Memorials may be made to First Baptist Church, 301 E. First Street, Cherryville, NC 28021.